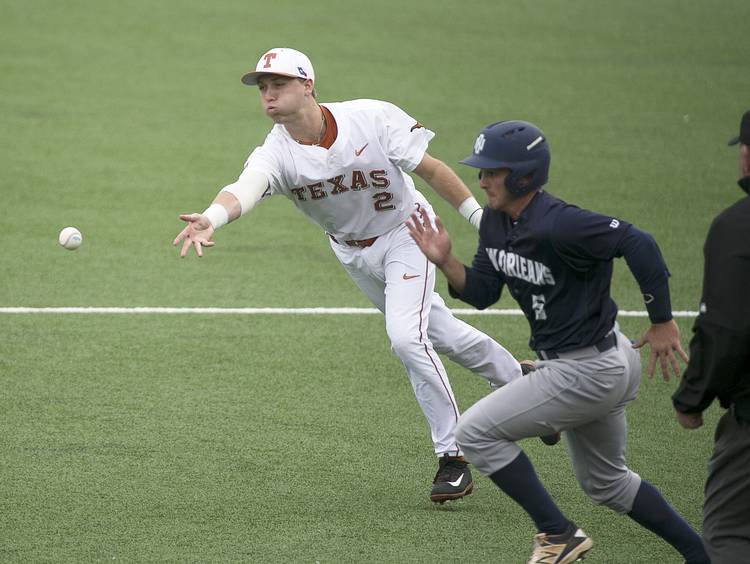 New Orleans jumped out to a 3-0 lead in the first inning at UFCU Disch-Falk Field, and the Privateers added a run in the fifth frame. Clemens hit a two-run home run during a game-tying fifth inning. Both teams then scored twice over the next two innings.

When you know, you know. @zachzubia's 9th 💣 of the year was a big one. #HookEm pic.twitter.com/LQwJB22Dyl

Zubia led off the eighth inning’s bottom half with a solo shot to left field, which gave UT the lead for good. The ninth homer of Zubia’s freshman year — and the subsequent run it scored in the inning — were an encore for Sawyer, the reliever who inherited a bases-loaded jam in the eighth inning but got a strikeout and a double play.