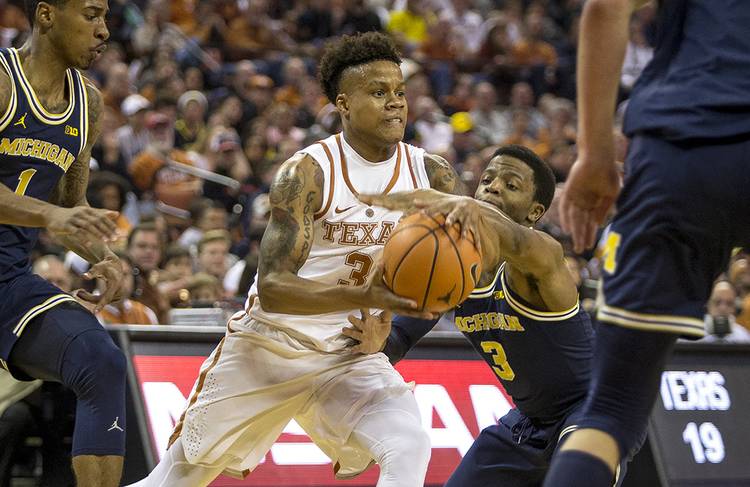 Young averaged 6.2 points per game last season for the Longhorns in 30 games. The sophomore averaged about 16 minutes per game the last two seasons but was mostly a role player. He got extended playing time in February after UT lost guards Andrew Jones and Eric Davis Jr. for various reasons.

Young will be required to sit out one season, per NCAA rules. He will have two years of eligibility remaining.