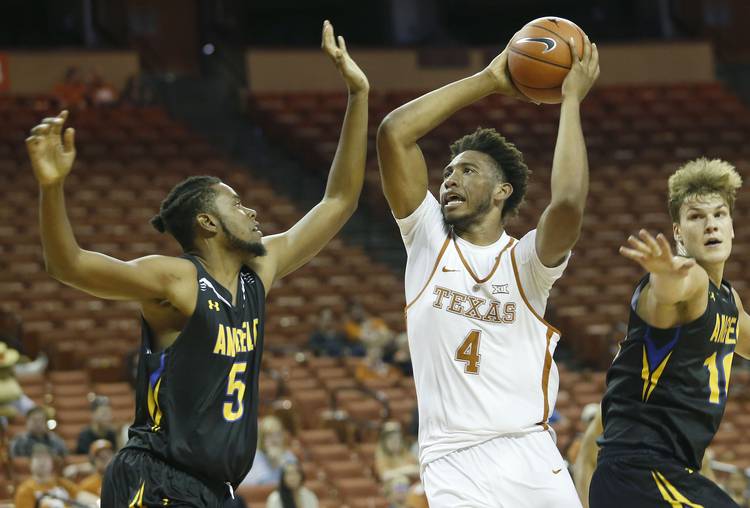 Ex-Longhorn James Banks has found his next home.

Banks tweeted on Tuesday night that he will join the basketball team at Georgia Tech. Banks announced last month that he was transferring from Texas after two seasons with the Longhorns. The Georgia native will join a Georgia Tech team that went 13-19 during the 2017-18 season.

A 6-10 center, Banks struggled to find playing time at Texas during his sophomore season. He logged 95 minutes and averaged 1.6 points and 1.7 rebounds over his 14 games. Banks blocked five shots in his first game with the Longhorns, which was a record for a debuting freshman.