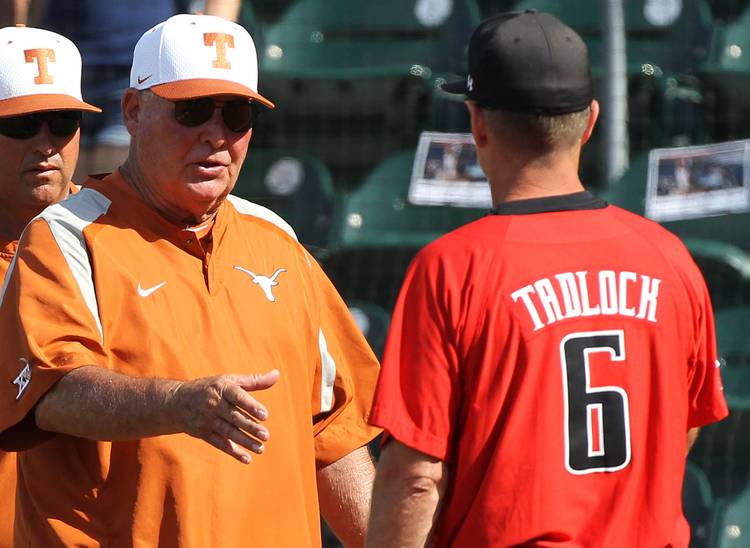 With a 3-2 victory at Clemson on Saturday, Florida State’s Mike Martin became the all-time winningest coach in the history of college baseball.

Martin eclipsed former Texas coach Augie Garrido, who compiled a 1,975-951-9 record from 1969-2016. Garrido spent 20 of his 48-year coaching career at Texas. He also won two of his five NCAA titles while leading the Longhorns.

Congratulations, Mike Martin! We know Augie would be proud. 🤘 https://t.co/oRlWvXIP5U

Martin is 1,976-708-4 at Florida State, a program he has led since 1980. He has guided the Seminoles to 16 College World Series appearances. A NCAA championship, however, is one of the few things missing from Martin’s resume.

In 14 meetings between the legendary coaches, Garrido went 10-4. Garrido became the biggest winner among NCAA Division I coaches with a 6-5 win over the Seminoles on June 9, 2003. (He set the record for coaches across all classifications against Texas State on March 25, 2014).

Garrido, 79, passed away on March 15 after suffering a stroke in California. After Texas announced Garrido’s death, Martin was among those who expressed his condolences.

11: "College baseball and the world lost one of the finest men in our coaching profession. Augie dedicated his life to making young men better people. He will be deeply missed by myself and many others." https://t.co/4wglrvdwTA