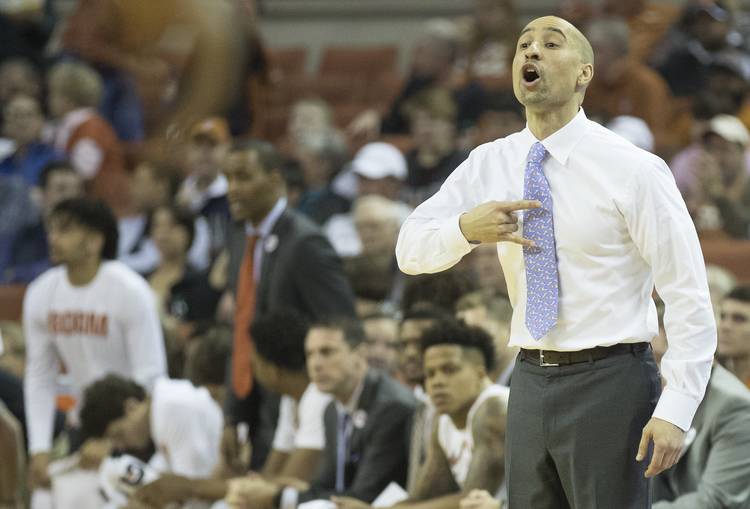 Texas coach Shaka Smart calls out a play for his team against Iowa State Cyclones in the first half of the NCAA basketball game at the Frank Erwin center Monday, Jan. 22, 2018. RICARDO B. BRAZZIELL / AMERICAN-STATESMAN

The hiring and formal announcement could be later this week, one source said. Horns247 first reported the news on Monday.

Berry has spent the last four seasons at Iowa State under coach Steve Prohm. He began as a special assistant to the head coach and was elevated to assistant coach in May 2016.

During the coaching search, Smart said he wanted to find someone who could integrate quickly. Berry worked at South Carolina under current UT assistant Darrin Horn from 2009-12.

The vacancy on Smart’s staff was created when Mike Morrell, one of Smart’s trusted lieutenants, got his first head coaching job at North Carolina-Asheville.

After being named the Big 12’s top player for this past week, will Kody Clemens win annual award?