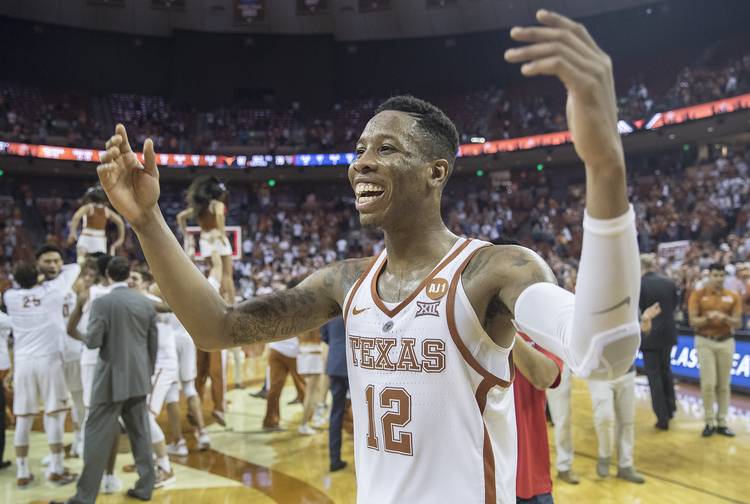 “After getting as much information directly from NBA personnel and talking with my family and my coaches, I’ve decided to return for my senior season at Texas,” Roach said in a press release. “I’m hungry for the opportunity to make a career in the NBA, but I realize I have to improve in so many areas on the court. I’m also on pace to earn my degree, and that is a big deal for me and my family. I’m really excited to get back to work with my returning teammates and a great group of freshmen.”

Roach declared for the NBA Draft in April, but didn’t sign with an agent so he could return to Austin after testing his draft position.

Texas junior Kerwin Roach will pull his name from the NBA draft and return to the Longhorns, per the school.

In my mind, Snoop should be the face of the 2018-19 Horns, a group that could be Shaka’s most talented yet. Coleman, Sims, a slew of newcomers. Should be intriguing.

What’s a goat to lion when you stepping in that ring? 🤔 #AppROACHingGREATness pic.twitter.com/8WchpOj49P