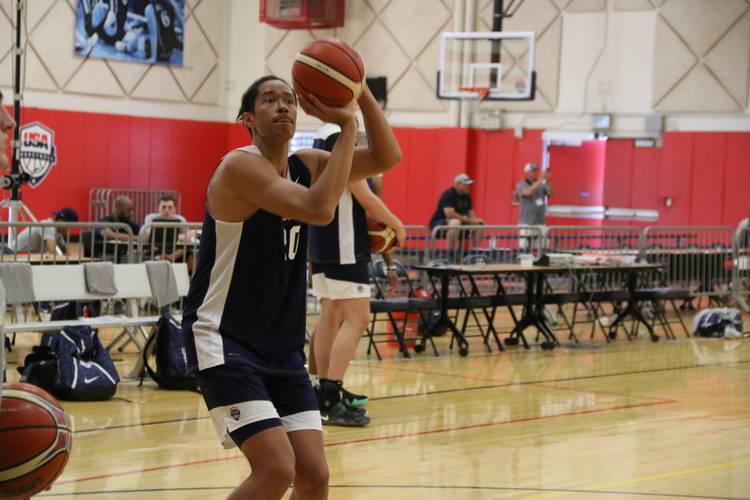 Incoming Texas freshman Kamaka Hepa has earned a spot on the Team USA Under-18 men’s team and is headed off to international competition.

The final Under-18 roster was unveiled Tuesday. The team, led by Kansas coach Bill Self, will now depart for the FIBA Americas U18 championship in St. Catharine’s, Canada. The tournament begins Sunday.

“beyond blessed to have the opportunity to be a part of the USA U18 National Team. thankful for the people who supported me throughout this process,” Hepa tweeted Tuesday.

Hepa (6-foot-9) was named the Gatorade player of the year in the state of Oregon after his senior season at Portland Jefferson. He averaged 16.5 points, 10.4 rebounds and 6.2 blocks while leading his team to a 25-4 record and state runner-up finish.

Now with Team USA, Hepa and his teammates will be chasing the organization’s fifth-straight gold medal at the Americas U18 championship. Team USA’s first game is Sunday against the Dominican Republic.

A Texas Tiger? Kody Clemens selected by Detroit in the third round of the MLB Draft