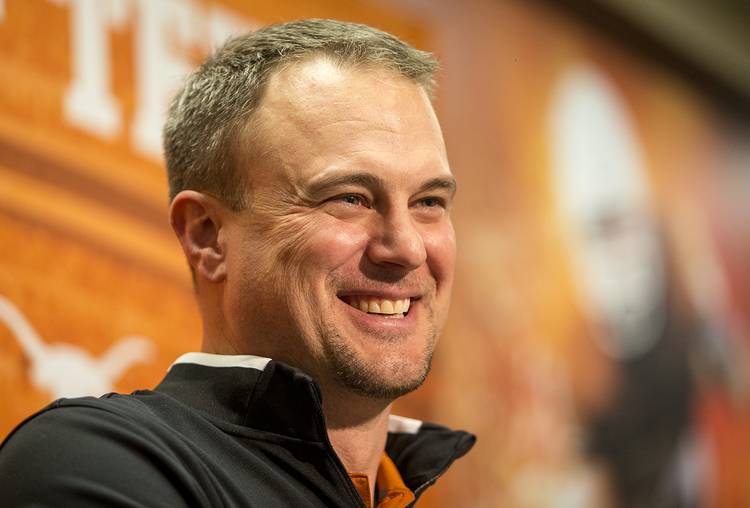 Texas made the seven-team cut for four-star safety Chris Adimora. The Mayfair (Calif.) native included the Longhorns aside national powers like Alabama, Michigan and Oregon. Texas is considered the current leader for the hard-hitting safety. Tom Herman’s program is yet to sign a safety in the 2019 class, though cornerback commit Kenyatta Watson II is experienced at the position.

Adimora holds 16 offers. The 6-foot-1, 195-pound safety is a physical presence who is comfortable in space. He’s the No. 23-ranked safety in the nation and the No. 37-ranked player in California, per 247Sports Composite. Texas’ other top safety prospects in the 2019 class are Jalen Catalon and Noa Pola-Gates.