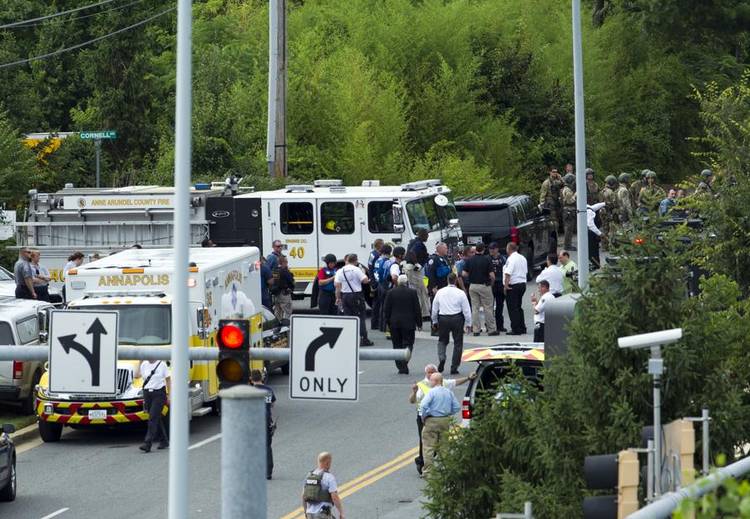 Former Texas football coach Mack Brown sent a message of support to the victims of a mass shooting the Capital Gazette newspaper in Annapolis on Thursday.

The 66-year-old coach who led the football program for 16 years tweeted “The killings must stop!”

🙏❤️🙏 #CapitalGazette The killings must stop!

According to the Associated Press, police say five people have been killed and several others were “gravely injured” in the shooting.