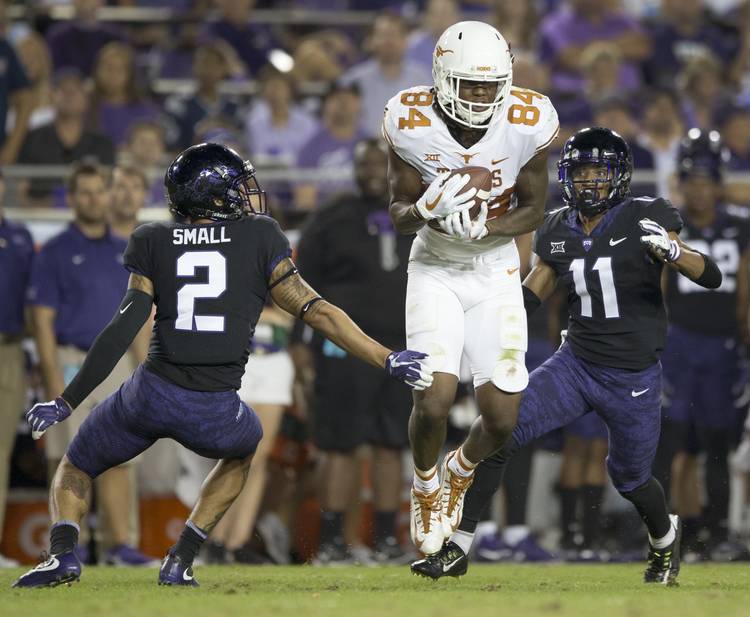 In two weeks, Texas has a mid-afternoon date scheduled with TCU.

Texas and TCU will play at 3:30 p.m. on Sept. 22, the Big 12 announced on Monday. The game at Royal-Memorial Stadium will be televised on FOX.

The showdown between Texas and TCU will be the conference opener for both teams. This week, TCU (2-0) is set to meet Ohio State at Arlington’s AT&T Stadium in a marquee match-up. Meanwhile, Texas (1-1) will host USC.