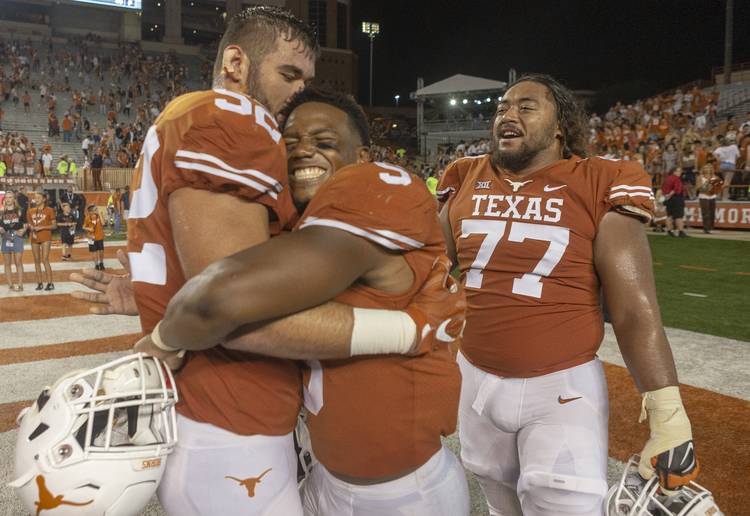 The Hookem.com crew examines what was said during Texas coach Tom Herman’s Monday press conference and whether the Longhorns can build upon their big win over the USC Trojans.

Last week’s losses to Stanford will cost No. 5 Texas now and possibly later