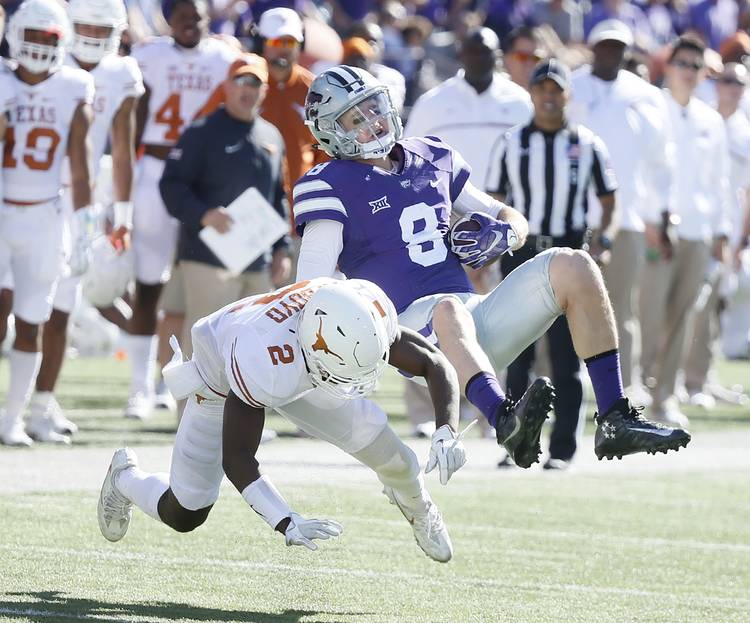 FS1 will televise this meeting between Texas and Kansas State, which will be held at  Bill Snyder Family Stadium in Manhattan, Kan. This is the second straight week that an afternoon kickoff has appeared on Texas’ schedule. UT’s home game against TCU on Sept. 22 will start at 3:30 p.m.

Texas has brought losses home from its last five trips to Manhattan. The Longhorns last beat Kansas State on the road in 2002. UT trails 7-10 in its all-time series with the Wildcats.

Last year, Texas beat Kansas State 40-34 in a double-overtime game that was played in Austin.