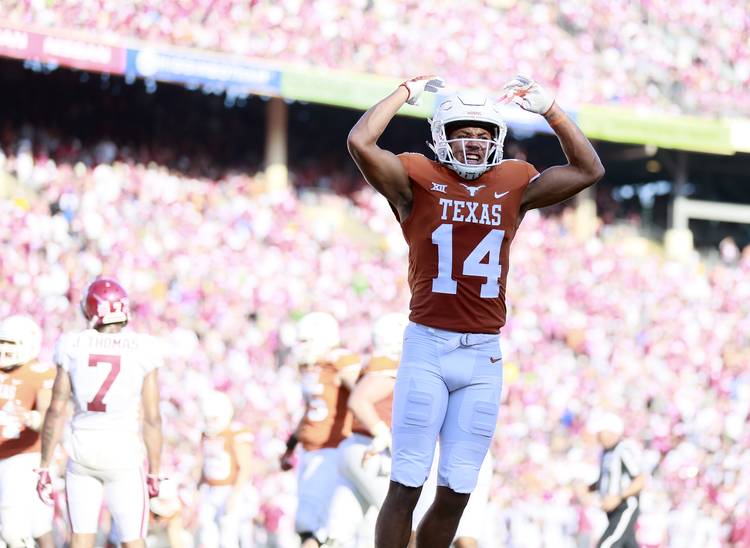 Texas and Oklahoma fans will get their fried food fix early this year. The annual Red River Showdown in Dallas will kick off at 11 a.m. on Oct. 6.

Historically, the game is scheduled for either 11 a.m. or 2:30 p.m. every year. School officials are on both sides of the Red River are not in favor of a night game at the Cotton Bowl.

Fox will broadcast the game this year, and the network is going all out in its pre-game preparations.

The network’s pre-game show begins at 9 a.m. on FS1 and will air simultaneously on Fox beginning at 10 a.m.

The game is already sold out.