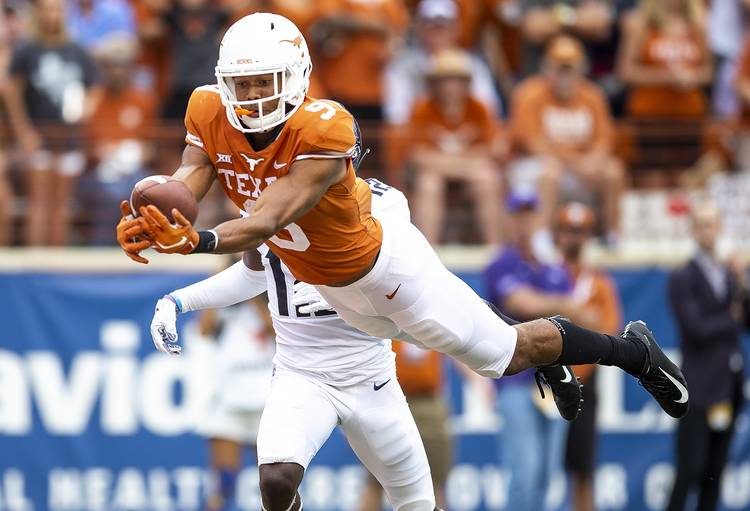 The importance of turnovers notwithstanding, Texas isn’t just awarding its title belt to defenders