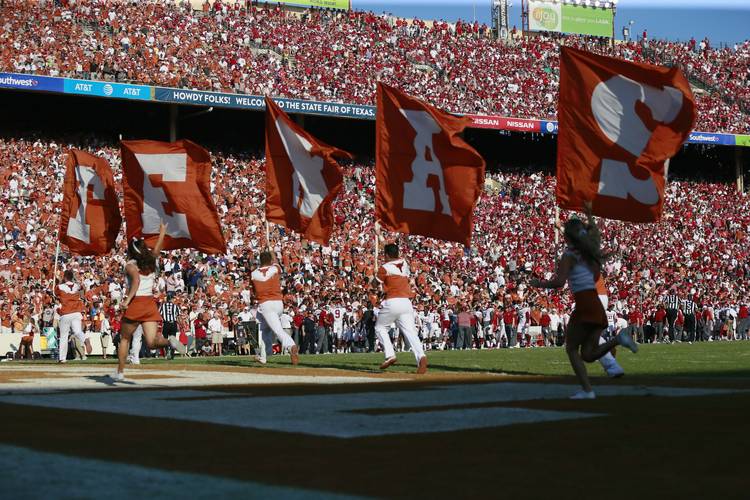 The annual Red River Showdown is back on the national radar. ESPN’s “College GameDay” is coming to the Cotton Bowl.

ESPN made the announcement early Sunday that it plans to bring its signature pre-game college football show to the State Fair of Texas in Dallas.

Next up, we’re headed to the State Fair for the Red River Rivalry! pic.twitter.com/VwdTl6H1Em

This will be the first time since 2012 that both teams are ranked when entering this mid-season cauldron. Both teams could move up in the Associated Press Top 25 rankings when the poll is updated Sunday afternoon.

Kickoff is scheduled for 11 a.m. Saturday. The game is sold out.