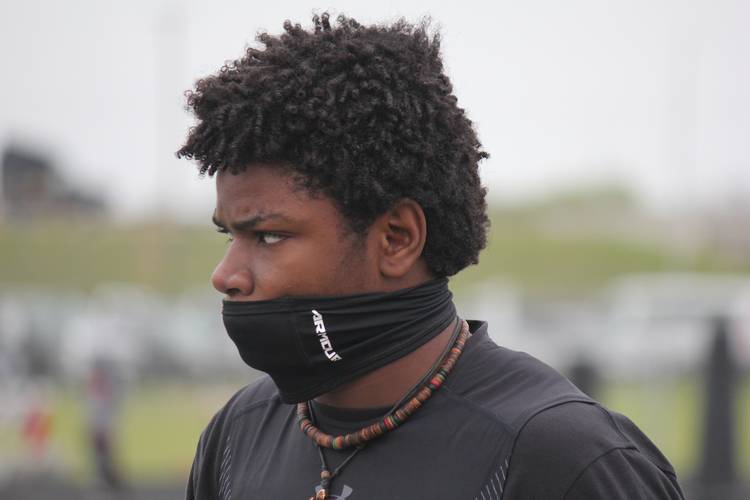 A pair of Texas targets announced their commitment dates. Four-star safety Lewis Cine of Cedar Hill Trinity Christian will pick a school on Oct. 10. The Longhorns are among his top schools with Georgia, Penn State and Florida. The Bulldogs are considered the leader for the member of the 2019 Fabulous 55. Wide receiver Marcus Washington, a four-star from Missouri, will announce on Oct. 26 and the Longhorns are in good position to land the national top 250 prospect.

Washington is a 6-foot-2 playmaker ranked as the No. 26 wide receiver in the 2019 class and the overall No. 158 prospect in the cycle. He pushed back his decision before the season started when the Urban Meyer scandal broke in Ohio State. That allowed the Longhorns into the mix and Texas wowed The Opening Finalist during his official visit for the USC game. He’d be the fourth wide receiver for the Longhorns in the 2019 class.

Cine would be a mild upset despite Texas making a strong push in September with a visit and wins over top programs like TCU and USC. The Massachusetts native was once pegged to go back north to a Big 10 school like Penn State and Michigan. An official visit to Georgia last weekend pushed the SEC power into the lead. Texas holds commitments from two safeties in the 2019 class and hope to add one more before national signing day with Cine and Jalen Catalon as the top targets.

Micaya White honored for offensive output as Big 12 applauds No. 4 Texas for only the second time

The Whys of Texas: Fans are just fine if Longhorns leave sideline gimmicks to everyone else