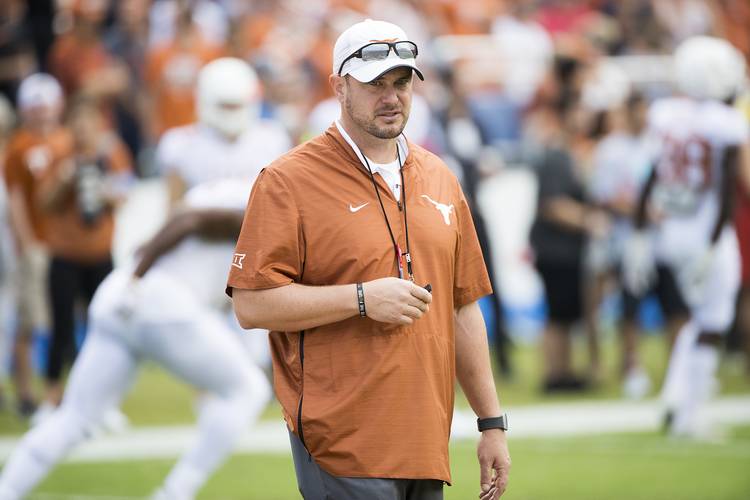 Texas coach Tom Herman admitted Monday he voted the Longhorns 11th in this week’s coaches poll and spoke at length about his 1-0 coaching philosophy during his weekly press conference in preparation for Baylor.

Tom Herman: On Texas’ streak and ranking, but not a return of Texas swagger