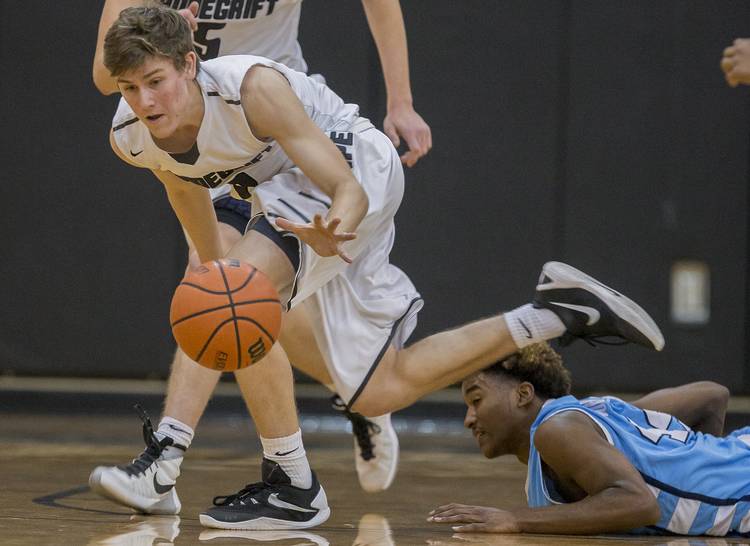 Once an all-state honoree at Austin’s Vandegrift High, Drayton Whiteside will resume his basketball career as a walk-on at Texas.

Whiteside’s family confirmed the news to the American-Statesman on Tuesday. Cliff Ellis, who was Whiteside’s high school coach, also tweeted that the six-foot guard will be added to UT’s roster. Whiteside graduated from Vandegrift in 2016. He has spent the last two years at Texas as a student.

Former Vandegrift all-state point guard @draytona14 just called me to say he has been awarded a spot on the University of Texas roster as a walk on. I don’t think I’ve ever been more proud. #believeinyourdreams #dontevergiveup

Whiteside played only two varsity seasons at Vandegrift. During his junior year, he was named the American-Statesman’s All-Central Texas Newcomer of the Year. He earned all-state and all-area accolades the following season after he scored 700 points for a Viper team that reached the regional quarterfinals.

Basketball fans will get their first look at the Longhorns at Wednesday’s Texas Tip-Off event. Texas’ first game for the 2018-19 basketball season is set for Nov. 6.