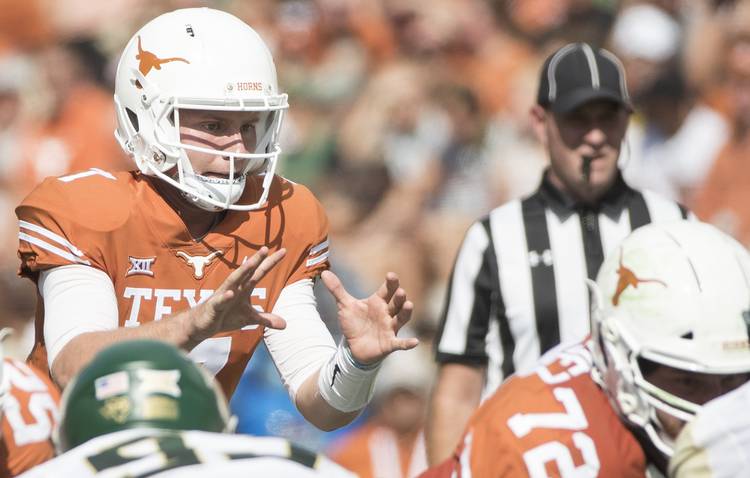 American-Statesman writers Kirk Bohls, Cedric Golden, Danny Davis and Brian Davis discuss whether the Longhorns should play Shane Buechele, who has 19 career starts, this week instead of Ehlinger against the Cowboys in the hostile confines of a sold-out Boone Pickens Stadium.