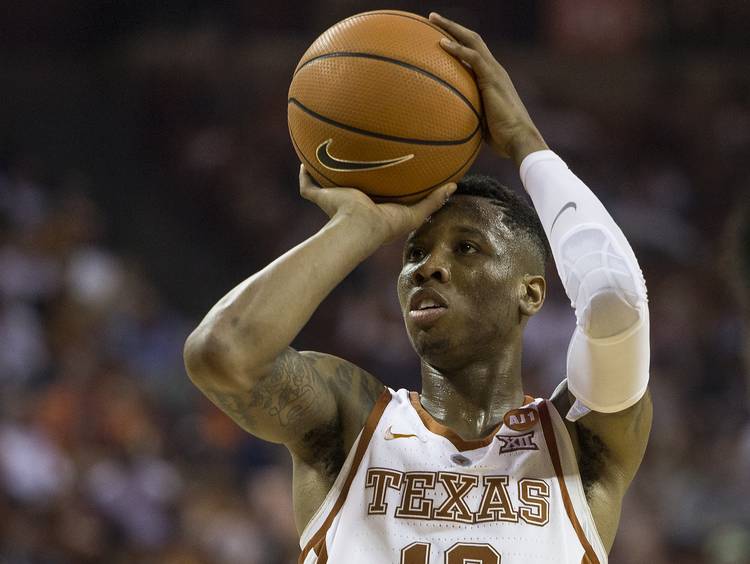 Texas senior guard Kerwin Roach II will be suspended for UT’s season opener against Eastern Illinois on Nov. 6 for a previous undisclosed violation of team rules.

What made the news more interesting on Saturday was that Roach announced it himself on Twitter.

At 10:47 a.m., Roach posted a message addressed to “friends, family & Longhorns fans.” Roach said will not participate in UT’s two private scrimmages against LSU and Texas A&M and apologized to his teammates.

“I will not be playing in our two scrimmages and season opener due to my violation last year of our team rules,” Roach wrote. “I want to accept full responsibility and accountability for my actions. I made a mistake and want to own up to it and learn from it.

“It is my senior year and this is not how I planned on setting an example for my team,” Roach continued. “I am a work in progress and every day I am working hard to improve myself and those around me. I want to take this time to apologize to all my teammates for not being able to help in these upcoming games.”

Roach, one of only two seniors on the roster, was fourth on the team in scoring last season with 12.3 points per game. He is expected to be a key contributor all season.

Roach was also suspended for the season opener two years ago for a violation of team rules.

Due to discipline, freshmen cornerbacks to step into the early spotlight against Oklahoma State

FOLLOW LIVE: No. 6 Texas falls 38-35 to Oklahoma State in Stillwater