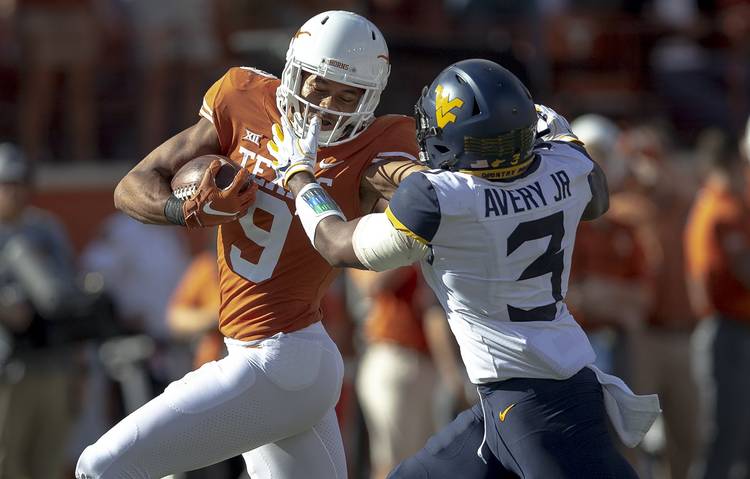 After suffering a devastating defeat on Saturday, the Texas Longhorns were not punished by the voters.

Texas remained ranked 15th in the Associated Press’ national poll on Sunday. The Longhorns were listed 15th in last week’s poll, and a last-second loss to West Virginia did not cost them that ranking. One week after scoring 719 points on the poll’s ballots, Texas received 559 points to edge No. 16 Fresno State by 53 points.

West Virginia, which was ranked 12th last week, was promoted to the seventh slot following their 42-41 win in Austin. In addition to Texas and West Virginia, the Big 12 was represented in the poll by No. 6 Oklahoma and No. 23 Iowa State.

Ahead of arrival at Texas, volleyball recruit Molly Phillips earns an All-American honor