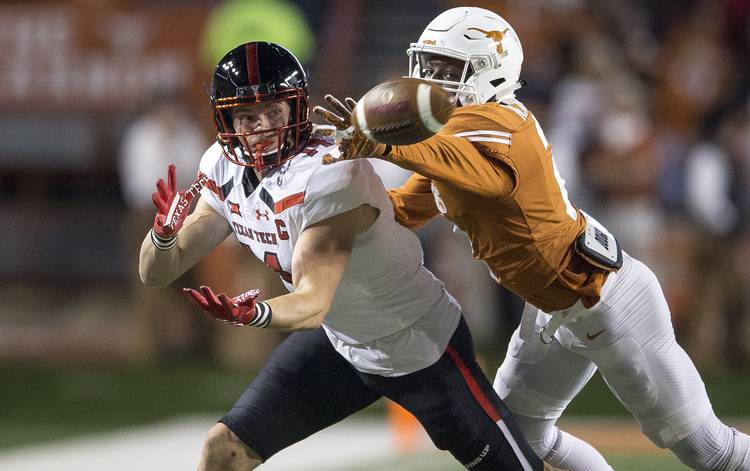 For the second time in a three-week span, Texas will play in prime time.

The Big 12 announced on Sunday that Texas and Texas Tech will meet at 6:30 p.m. this upcoming Saturday. The battle at Lubbock’s Jones AT&T Stadium will be televised by FOX.

Texas owns a 50-17 lead in its all-time series with Texas Tech, but the Red Raiders did record a 27-23 victory in Austin last year.

Ahead of arrival at Texas, volleyball recruit Molly Phillips earns an All-American honor