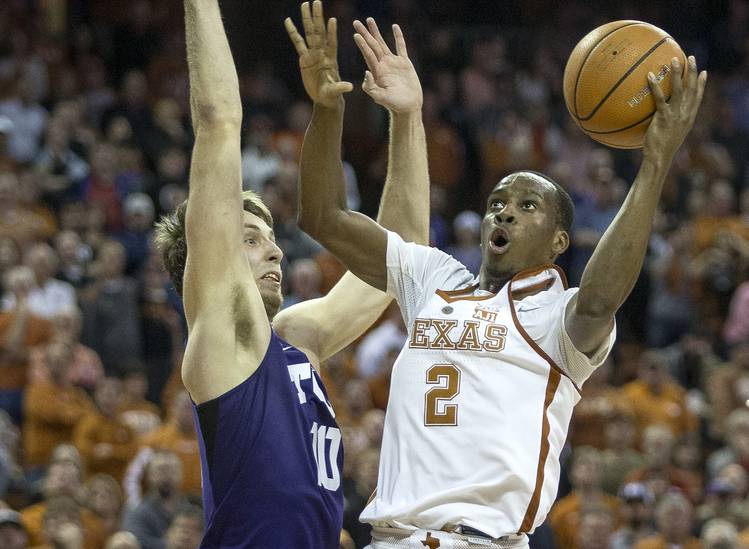 About the Panthers: Coaches generally like to find veterans and keep a consistent lineup. Eastern Illinois coach Jay Spoonhour had to use 13 different lineup combinations last season because of injuries. This year’s team has eight newcomers. One of the holdovers is sophomore Mack Smith, the team’s top returning scorer from last season. Smith earned All-Ohio Valley Conference honors after making 54 3-pointers. He also set a freshman record with 31 points against Tennessee Tech. Josiah Wallace was EIU’s leading scorer in a preseason exhibition against Eureka College. Wallace ranked 15th nationally in junior college scoring last season with 21.2 points per game.

About the Longhorns: For starters, Texas has won 15 of its last 16 season openers. Tuesday’s game will mark the earliest starting date (Nov. 6) in UT basketball history, too. UT is 36-5 in home openers in the Erwin Center dating back to the 1977-78 season. The Horns will be without G Kerwin Roach II, who is suspended for this game for an undisclosed violation of team rules. He is expected to return Friday against Arkansas. This also marks the debut of UT’s standout freshman class, ranked eighth nationally by 247Sports. It’s still unclear how coach Shaka Smart will divide the minutes among his newcomers. Texas had two closed scrimmages during the preseason — against LSU in Houston and Texas A&M in Austin.