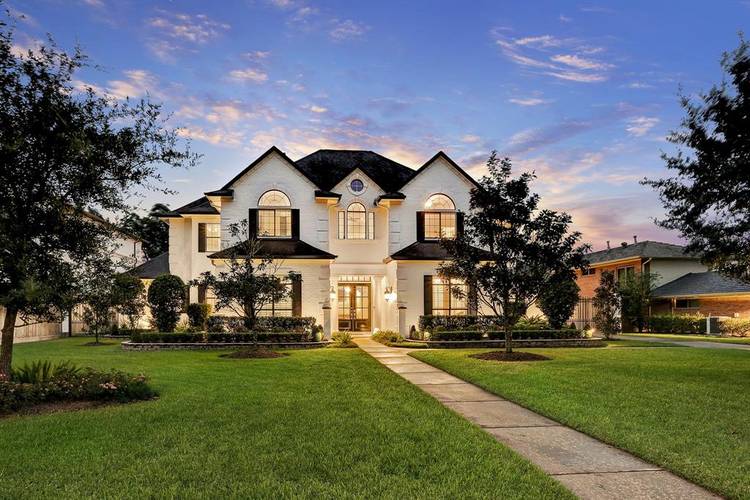 Advertisement
University of Texas football coach Tom Herman sold his Houston-area home last year, according to CultureMap, but it’s already back on the market.

The five-bedroom home sits on an 18,900-square-foot lot in Bellaire, just southwest of Houston. Herman and his family lived there when he was the coach for the University of Houston’s football team.

According to the listing, the home also boasts a first-floor master bedroom, a guest house with a kitchen and full bathroom, a two-story family room, a library, a spacious dining room, a “flex” room that could be used as another bedroom or game room, a pool, green space, an outdoor kitchen and a wine room.

The new owners repainted the exterior, added a few more amenities and put it back on the market in October for just over $2 million, CultureMap reports.

Since becoming the head coach at UT, Herman purchased a $6 million house in Westlake.