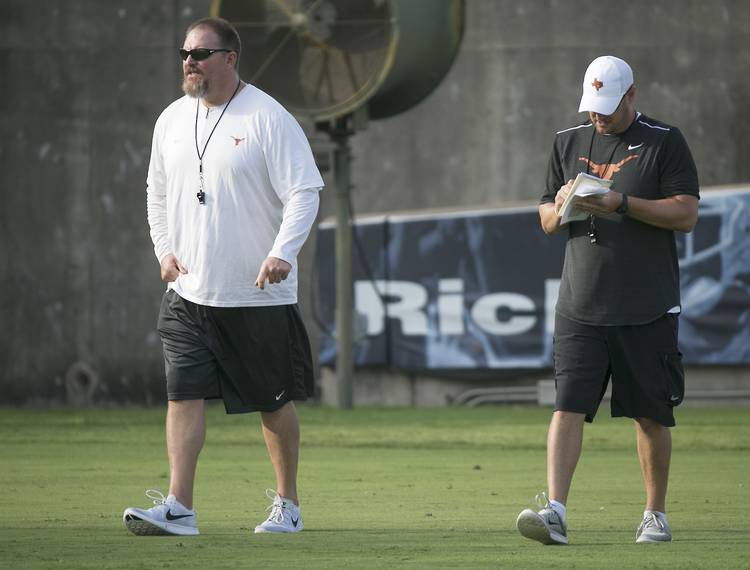 Every Sunday, Texas strength coach Yancy McKnight starts the new game week by addressing the players and giving them background information on the next opponent.

Apparently, McKnight dispensed with the pleasantries the day after a nail-biting win over Texas Tech.

“At this point, you could tell he was kind of fed up,” defensive tackle Chris Nelson said. “He knows what he built us up to be and how we worked and trained for it. He just took everything out and told us straight up, doing what he’s always been doing — keeping it real with us. That’s what we love him for.”

Some college strength coaches have their finger on the pulse of the team better than the head coach. The strength coach is the one who spends practically the entire offseason with players, challenging them to work harder than ever before.

“We came in the weight room the Sunday before the (Iowa State) game and he was cranked up,” Nelson said. “He was saying, ‘This is not us. this is not how you guys play.’ He just challenged us.”

The Longhorns knew McKnight was serious, Nelson said, and needed to step it up. The defense did just that against the Cyclones, applying more blitz pressure and holding them to 210 total yards. The defense had six sacks and five quarterback pressures.