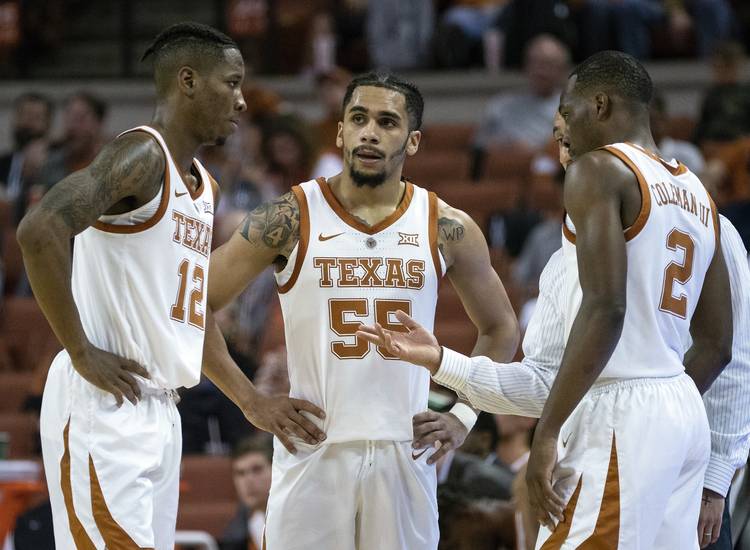 After splitting two games against ranked teams in Las Vegas, Texas made its season debut in The Associated Press Top 25 men’s basketball poll on Monday at No. 17.

It’s the first time the Longhorns have been ranked in two seasons. Texas last made the top 25 in November 2016 when it got as high as No. 22 before falling out.

“We don’t take juice from external factors,” Smart said on Monday. “It’s kind of a real-time data point, and then it changes the next week.”

Prior to this week, the Horns had never been higher than 22nd in three-plus seasons under coach Shaka Smart.

Texas (5-1) returns to action this week on Friday against Radford.