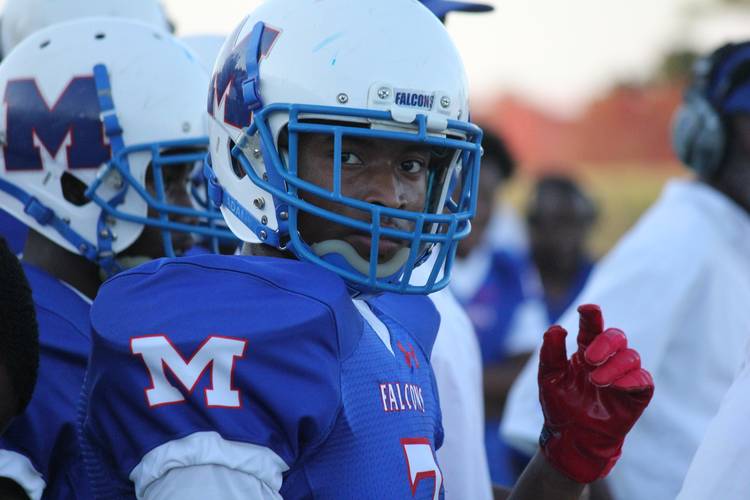 After talking with my parents &’ coaches about what’s best for my future , i am deciding to decommit from The University of Texas &’ reopen my recruitment . i appreciate everything that Coach Herman &’ the coaching staff has done for me &’ i will be forever appreciative . 7️⃣✌🏾

The Longhorns could stand pat at wide receiver with the trio of Jordan Whittington, Jake Smith and Marcus Washington. The Longhorns are hoping to land five-star athlete Bru McCoy, who plans to spend most of his time at wide receiver. Local target Elijah Higgins of Austin Bowie is also on the board and remains uncommitted.