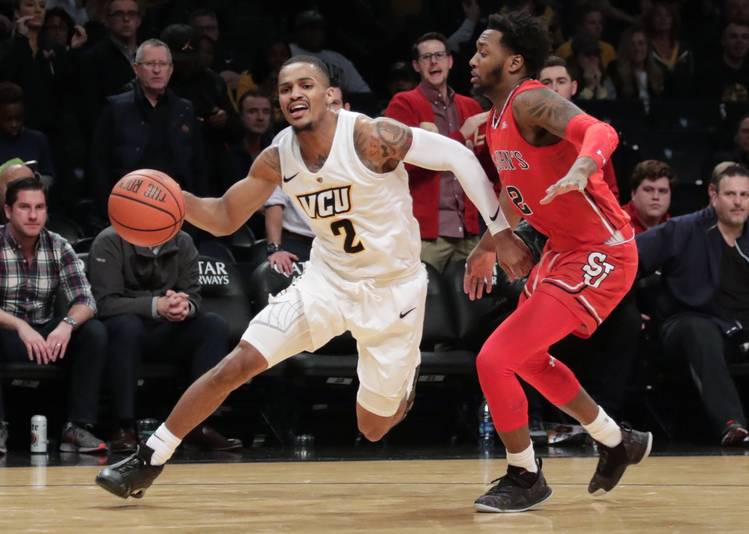 About the series: Texas holds a 2-1 series edge. This will complete a home-and-home deal that Texas agreed to when the school hired coach Shaka Smart from VCU in April 2015. UT won in Richmond last season 71-67.

About the Longhorns: Last season, Texas tried to get then-freshman Jericho Sims going early with plays designed for quick dunks or easy layups. The Horns went back to that last Friday. Sims had a dunk on UT’s second possession, and it sparked his 16-point performance. “I think Jericho is a long way from being the player that he’s some day going to become,” Smart said. “Our job is to move him closer to that as fast as we can.” Free throws were once again a problem vs. Radford. Texas was 10-for-20 at the line for a season-low 50 percent.

About the Rams: VCU coach Mike Rhoades probably won’t get misty eyed coming to Austin the same way UT’s Shaka Smart did in his return to Richmond last season. “Me going to Texas, not a lot of emotion there,” Rhoades told reporters. Six of Smart’s former assistants have become head coaches. VCU tied its season-high with seven blocks in last Saturday’s win over Iona. F Corey Douglas averages 2.4 blocks per game. Freshman KeShawn Curry is coming off his best showing of the year. He had eight points in 10 minutes and was 3-for-3 shooting.