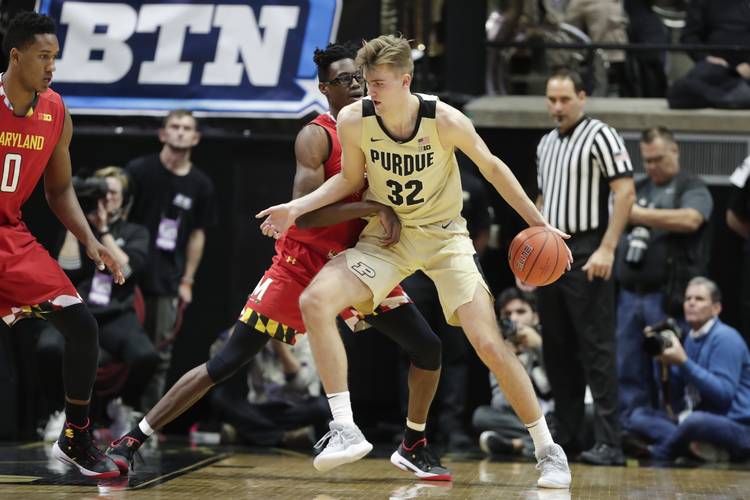 About the series: Texas leads the all-time series 2-1. The two teams have not met since the 2003 NCAA Tournament. The Longhorns captured a second-round win 77-67 to clinched a trip to San Antonio for the South regional. UT eventually reached the Final Four.

About the Longhorns: Lost in the muck of Wednesday’s loss to Virginia Commonwealth was another solid performance from sophomore Jericho Sims. He had 14 points on 7-of-9 shooting and six rebounds. Several of his baskets were easy looks around the rim off the low post. That’s 30 points from him in two games. Even though the Horns had a size and athletic advantage, they rarely drove and drew fouls. Texas had only eight free throw attempts all game and only two in the second half. This game marks the halfway point of a six-game home stand. Texas does not play again until Saturday against Grand Canyon.

About the Boilermakers: Coach Matt Painter’s club had a similar start to the year as Texas did. Purdue jumped out to a 4-0 start and then ran into turbulence. Losses to No. 16 Virginia Tech, No. 15 Florida State and No. 7 Michigan took the wind out of Purdue’s sails. Thursday’s win over No. 23 Maryland snapped a seven-game skid to ranked teams. Carsen Edwards had his seventh 20-point game of the season. He’s the only Division I player to score at least 19 points in every game this season. Matt Haarms needs six blocks to have 100 for his Boilermaker career. Redshirt freshman Aaron Wheeler is also poised for a breakout. He had 15 vs. Maryland.

Still Elite: Texas outlasts Michigan to move within one win of the Final Four

Murray or Tua? How our four Heisman Trophy voters cast their ballots — and why