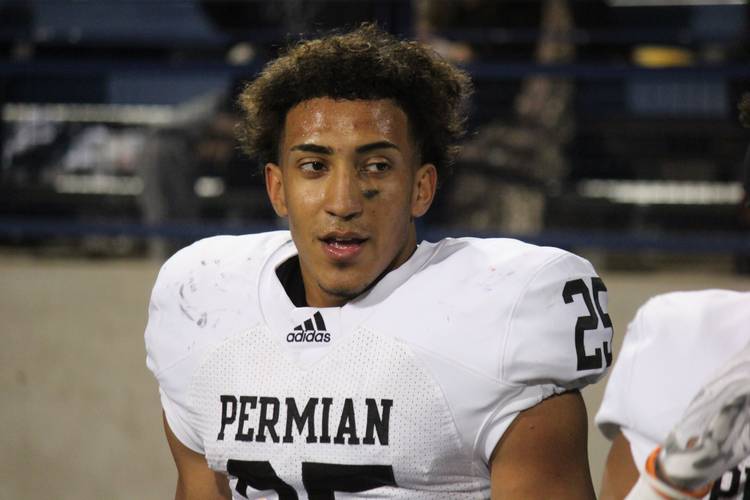 With less than a week to go before the start of the early signing period, Texas has lost a member of its 2019 recruiting class.

On Thursday, Odessa Permian athlete Peyton Powell announced that he was decommitting from Texas.  Powell thanked the UT coaches for the scholarship offer but re-opened his recruitment. According to 247Sports’ composite rankings, Powell is a four-star prospect.

Sought after by schools like Oklahoma, Ohio State and TCU, Powell originally committed to Texas in October. He was projected as a receiver even though he played quarterback in high school.

Powell is the second recruit to decommit from Texas this month. On Dec. 3, four-star receiver Demariyon Houston announced that he would not become a Longhorn. Texas has still secured 20 commitments ahead of next Wednesday’s signing day.