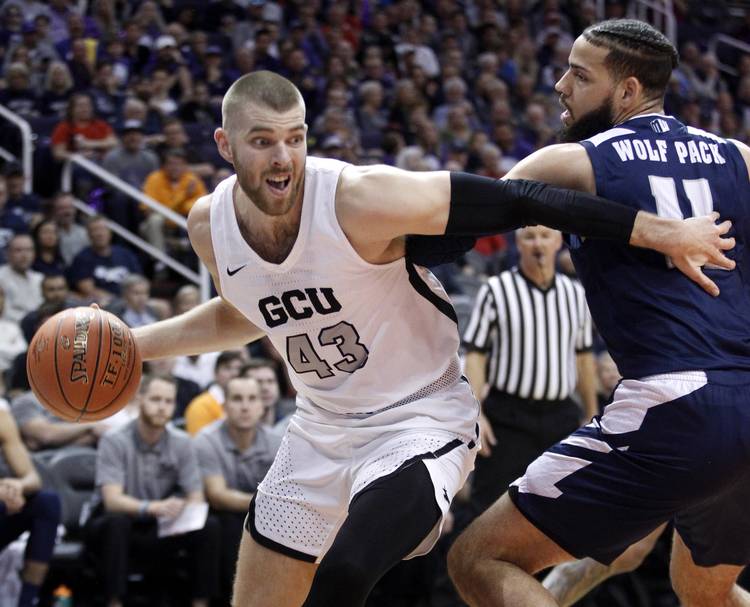 About the series: The is the first meeting between the two schools.

About the Longhorns: Nine games into the season, Texas has played good defense at times, bordering on great. The rebounding has been OK. Coach Shaka Smart’s club just needs more points. “If you can get four or five extra points here, two or three extra points, you make two or three less turnovers, now you’re talking about 10, 12 or 15 more points,” Smart said. “That makes all the difference.” Lost in the Purdue win was that UT went 15-for-16 from the free throw line, and the Longhorns got 32 points in bench scoring. Texas also had a season-high seven blocks.

About the Antelopes: Ask any current Longhorn about Dan Majerle, and you are likely to get blank stares. Majerle, known best during his NBA career with the Phoenix Suns, is now in his sixth season as the Grand Canyon coach. The school located in Phoenix has posted three consecutive 20-win seasons. Grand Canyon shot a season-high 47.6 percent from 3-point range (10-for-21) in a loss to Nevada. Since transitioning to Division I play, the program is now 44-1 when scoring at least 82 points. The team was picked to finish second in the WAC preseason polls.

Women’s preview: No. 12 Texas vs. Stetson