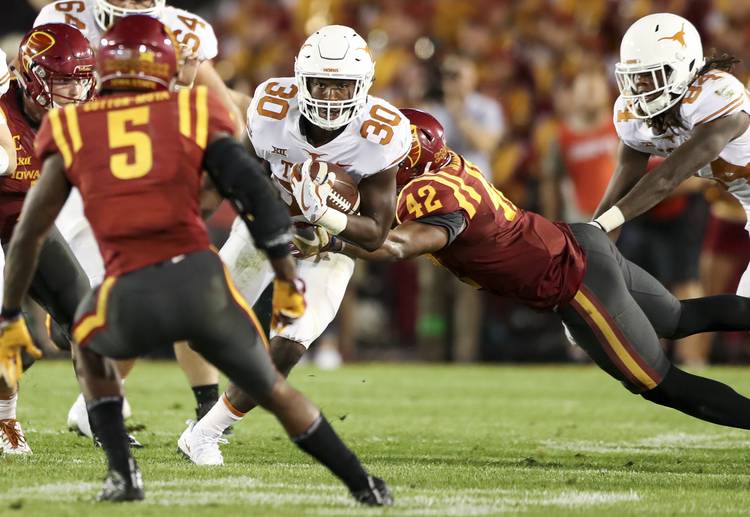 Texas running back Toneil Carter has left the team and intends to transfer, the school confirmed Friday. Orangebloods was the first to report about Carter’s intentions.

Carter played in nine games as a freshman in 2017 and rushed for 252 yards. He did not have a carry in 2018, and his name has already been removed from the roster.

“Sometimes in life we have to do what’s best for us,” Carter tweeted midday Friday. “In my life right now the best decision for me is to move on with my life. I really and truly want to thank every Longhorn fan for the support and all the negativity I will get from this.”

Carter landed in coach Tom Herman’s doghouse early for his tendency to fumble. In August, Herman said there were three tiers of running backs among the seven scholarship athletes, and Carter was not in the first group.

Carter could claim 2018 as a redshirt year and have three more seasons of eligibility remaining.