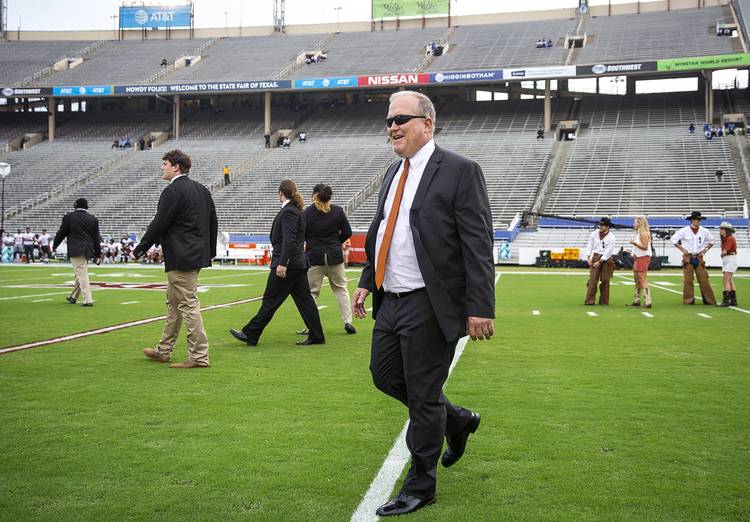 Texas strengthened the future of the offensive line with a commitment from Isaiah Hookfin of Fort Bend Dulles. The 6-foot-5, 270-pound offensive tackle became a target late in the cycle and the Longhorns were considered leaders once that offer came on Nov. 3. Hookfin is the third offensive lineman to pick Texas in the 2019 class, joining four-star talents Tyler Johnson and Javonne Shepherd.

Hookfin is a three-star prospect ranked as the No. 56-ranked prospect at his position. He chose Tom Herman’s program over 20 other offers. Hookfin starts at right tackle for Dulles. He’s a mauler in the run game and deceptively athletic for a player his size. Guard is also a possibility for Hookfin if he doesn’t develop the footwork to stay on the edge.