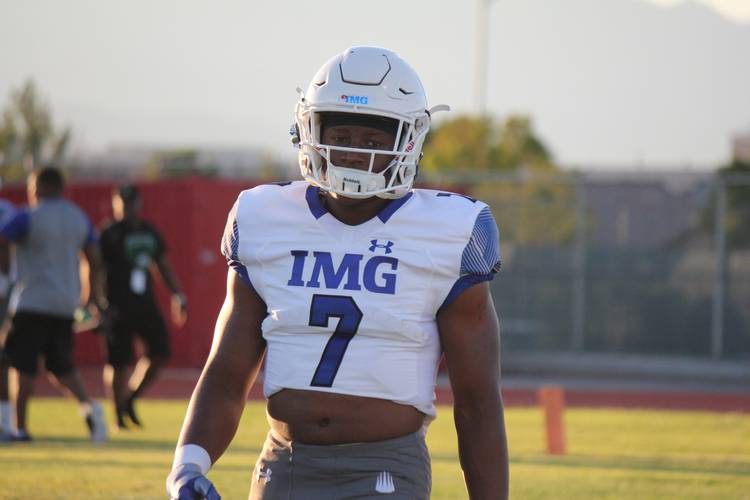 Four-star running back Noah Cain never cared about distance or conference affiliation. The IMG Academy (Fla.) product wanted the best fit and he thinks he found that in Penn State. Cain started his career at Denton Guyer before transferring to the football factory in Florida for his junior and senior season to share a backfield with fellow Texas target Trey Sanders.

Cain was a target of the Longhorns until the final day of the cycle. The 5-foot-10, 208-pound running back is the No. 7-ranked player at his position and the No. 104-ranked overall prospect in the country. Texas started the day with a national letter of intent from four-star Derrian Brown, the only running back expected to pick Texas during the early period.

Five-star running back Trey Sanders is off to Alabama