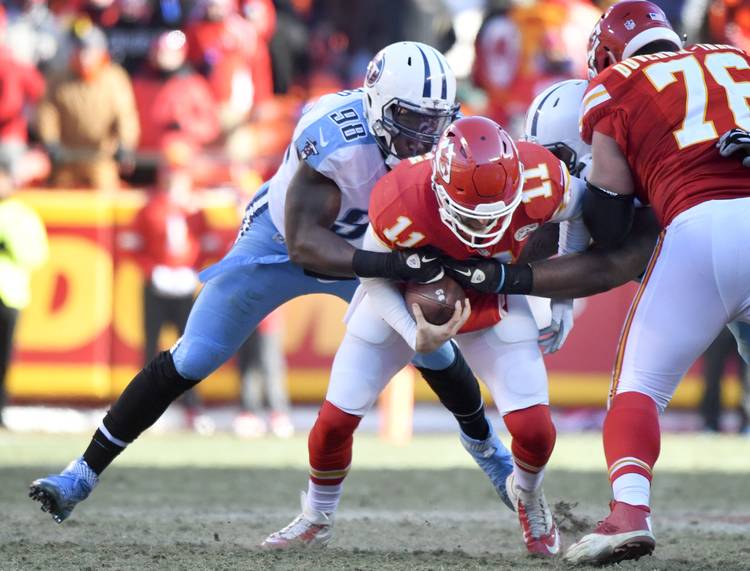 Former Texas standout Brian Orakpo has announced his retirement from the NFL.

The 13th-overall pick in the 2009 NFL Draft and a four-time Pro Bowl selection, Orakpo played 10 seasons with Washington and Tennessee. Orakpo compiled 425 tackles and 66 sacks during his career. He scored off his only interception.

In his final season, Orakpo started 13 times for Tennessee.

Thank You to my Family, my Teammates, my Coaches and most importantly my Fans #Retired @Titans @Redskins @TexasFootball pic.twitter.com/EjRwHxvjmw

What’s next for the 32-year-old Orakpo? Alongside former Texas and Tennessee teammate Michael Griffin, Orakpo has opened a cupcake business in Austin. The owners of Gigi’s Cupcakes were recently featured in a commercial for Microsoft’s Surface Pro 6.