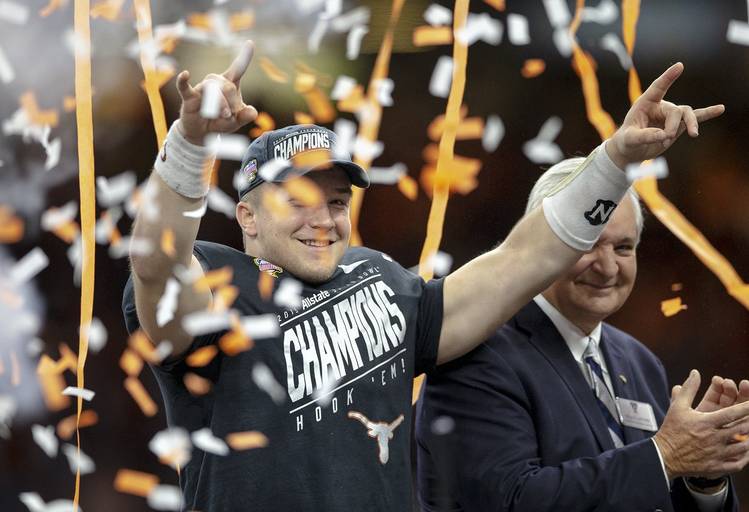 The Horns finished the season at 10-4 with their biggest bowl win since topping Ohio State in the Fiesta Bowl to end the 2008 season.