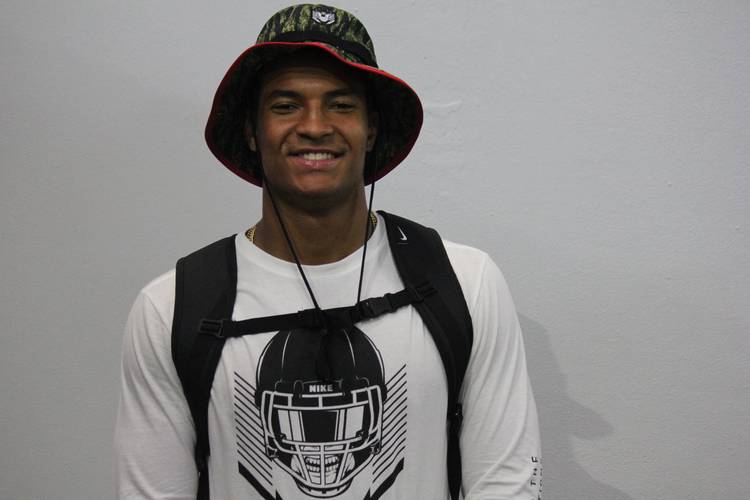 SAN ANTONIO – Texas’ pursuit of five-star athlete Bru McCoy fell short Saturday when the Mater Dei (Calif.) product chose to stay home and attend USC. The Longhorns placed McCoy high on the priority list early in the cycle, even hosting him for Texas’ win over USC.

McCoy announced his decision at the All-American Bowl in San Antonio on Saturday live on NBC. Three Longhorn signees – Jordan Whittington, De’Gabriel Floyd and Tyler Owens – participated in the contest, all for the West squad.

Texas ended the dead period with 21 signees. The only commit not to sign early was four-star offensive tackle Javonne Shepherd. Texas’ class ranks ninth in the nation for the 2019 cycle. Texas signed Whittington, Jake Smith, Kennedy Lewis and Marcus Washington, who was named MVP of the Under Armour All-America Game in Orlando on Thursday.