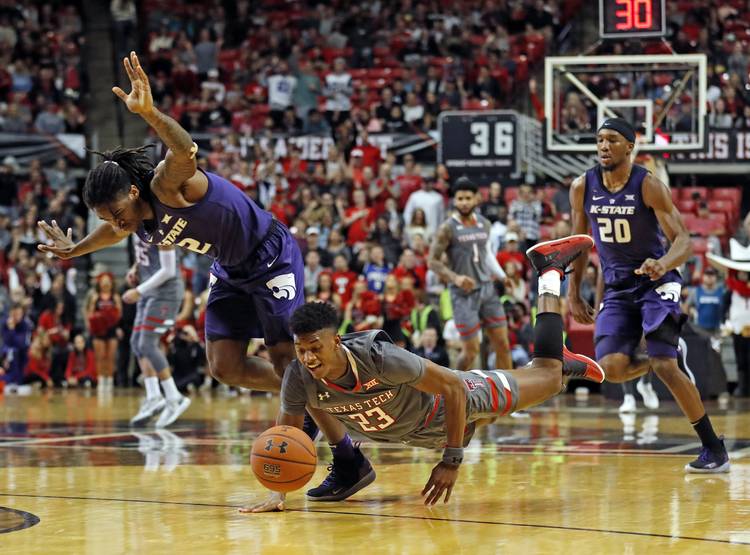 About the series: Texas leads the all-time series 86-58. The Longhorns have won 22 consecutive games against the Red Raiders in Austin. Tech has not won at the Erwin Center since Feb. 24, 1996.

About the Longhorns: Forward Jericho Sims (sprained right ankle) is not expected to play Saturday, however he is progressing faster than first thought. Sims has started doing light work in practice. Coach Shaka Smart has labeled Sims out indefinitely. The Horns typically play well at home under Smart. UT is 44-17 at the Erwin Center in his four seasons. Texas has a plus-8.5 bench scoring edge over its opponents this season. The school was selling $10 general admission seats behind both baskets for this game, but those are now sold out. Other seats in the lower bowl are available for $40.

About the Red Raiders: Coach Chris Beard’s team has won four straight since a narrow loss to No. 2 Duke. This team doesn’t let up defensively, though. Tech currently ranks second nationally in scoring defense, allowing a measly 53.5 points per game. It has the nation’s No. 1-ranked defense, allowing opponents to make 33.3 percent of its shots. Graduate transfer Tariq Owens is a big reason why. He’s got a team-high 38 blocks. Neither Texas nor Tech are proficient at 3-point shooting. Both coaches may prefer an aggressive, driving style from their guards anyway. Tech is shooting 71.1 percent from the free-throw line compared to UT’s 67.3 percent.