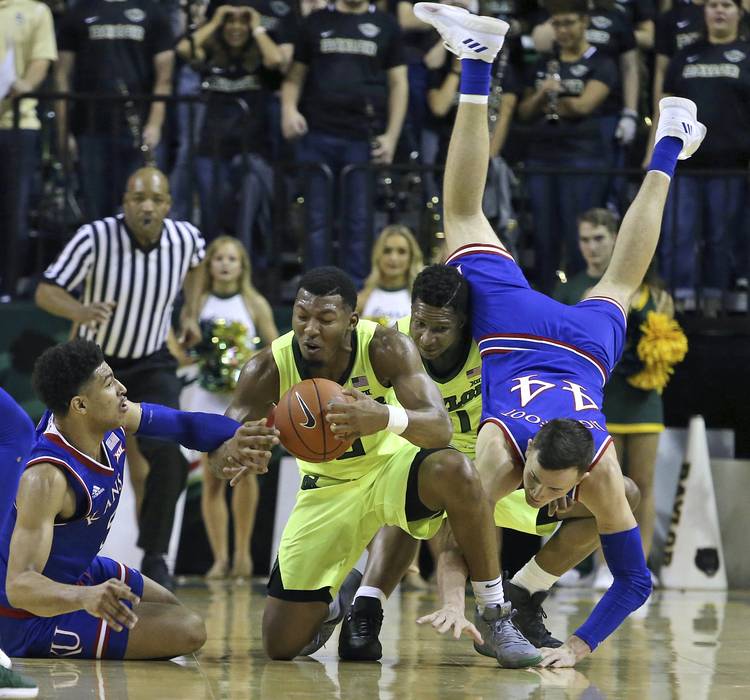 Texas at No. 7 Kansas

About the series: Kansas leads the all-time series 31-8. The Horns broke the Jayhawks’ 69-game home winning streak back in January 2011. It’s been mostly misery since. Kansas has won nine straight in this series, regardless of venue.

About the Longhorns: Players didn’t have much to say after Saturday’s loss to Texas Tech. Coach Shaka Smart even acknowledged, “We have to turn the page quickly. Thing about going into Kansas is you understand how hostile that environment is. You have to have leadership. Whether it’s one, two or three or four guys, this is what we’re about and this is how we’re going to be.” Trainers cleared F Jericho Sims (right ankle) to play against Texas Tech, but he played just two minutes. It’s unclear how long it could be before Sims gets extended minutes again. G Matt Coleman III has 19 assists and just three turnovers in four Big 12 games so far.

About the Jayhawks: If anyone doubts that Kansas is still Kansas, look at what the Jayhawks did Saturday in Waco. Baylor needed 10 minutes, 26 seconds to score its first field goal. During that opening stretch, the Jayhawks had six blocks and forced four turnovers. Then to close it out, Lagerald Vick hit six 3-pointers to close out a 73-68 win. Kansas had a 23-point lead at one point. Coach Bill Self praised the team’s effort for the first 36 minutes. “Then (we) just totally dominated the second half until we quit playing at the under-4 timeout,” Self told reporters. Dedric Lawson’s five steals against the Bears was a career high and most by a KU player this season.