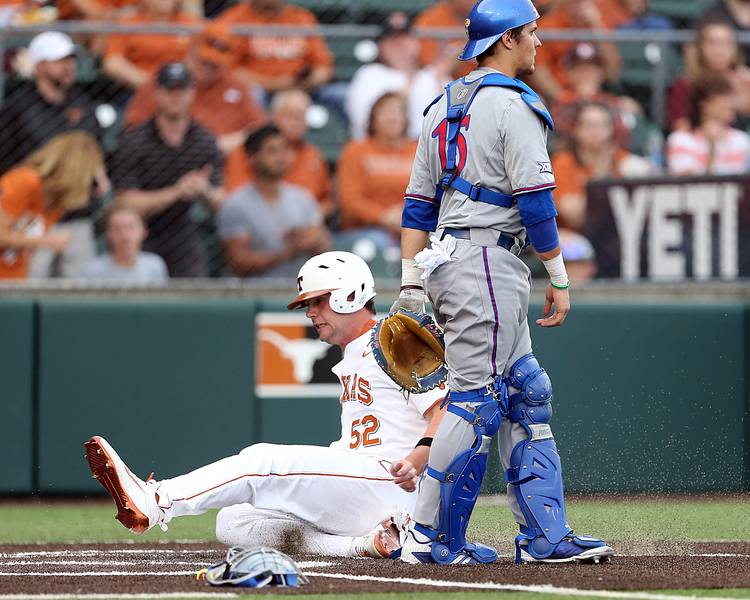 On Monday, Texas’ baseball program was once again listed among the top teams in the nation.

Texas has been ranked 19th in Baseball America’s preseason poll for the upcoming college baseball season. Last week, Texas was found in the 21st slot in the preseason poll compiled by D1Baseball.

Texas, though, recently lost the services of junior shortstop David Hamilton. A defensive wunderkind who stole 31 bases last year, Hamilton is out for the season after he suffered an Achilles injury in a scooter accident.

The first pitch of UT’s season will be thrown on Feb. 15. Texas fans, however, must wait to see the Longhorns at UFCU Disch-Falk Field. After playing its first four games on the road, Texas is scheduled to host Purdue in its home opener on Feb. 22.