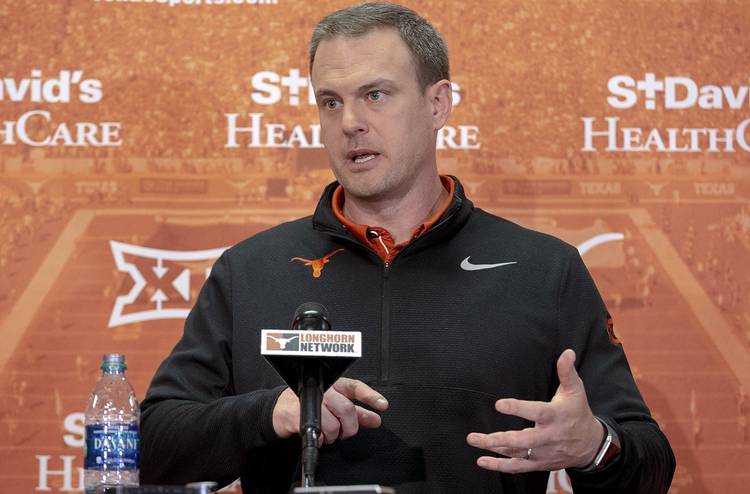 The only storyline remaining for Texas on national signing day is the pending decision of four-star offensive tackle Javonne Shepherd. The four-star from North Shore High School announces around 1 p.m. at Delmar Stadium in Houston.