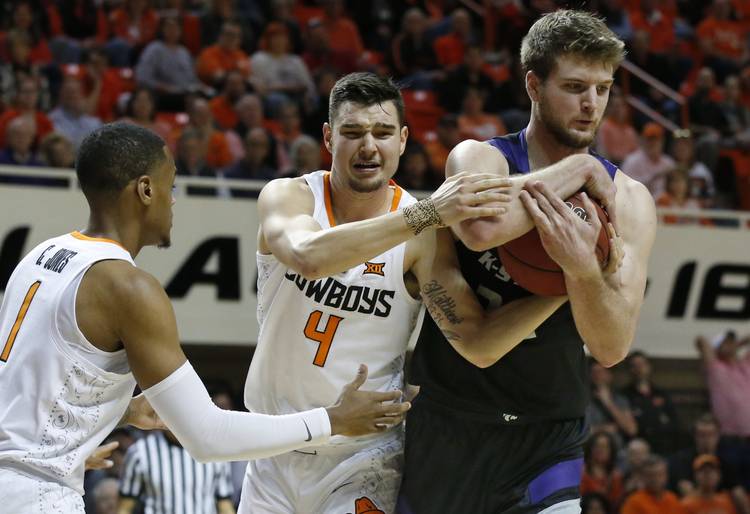 About the series: Kansas State leads the all-time series 16-21. The Longhorns snapped a four-game losing streak in the series with a 67-47 win over the Wildcats in this season’s Big 12 opener on Jan. 2. Jase Febres had a game-game-big 23 points on 7-for-9 from 3-point range.

About the Longhorns: Texas guard Courtney Ramey was named the Big 12’s co-newcomer of the week along with Kansas’ Dedric Lawson. Ramey tied his season high with 19 points last Saturday against West Virginia and threw down an impressive one-handed dunk off a lob pass, helping to ignite a 22-point win. Coach Shaka Smart truly believes his team has turned a corner because of how well practice has gone the last two weeks. Since the Georgia loss, Smart said, “We’ve not had one practice that hasn’t been a war.” F Dylan Osetkowski has finished with a double-digit rebounding total in eight games this season. It’s critical that Osetkowski, Jaxson Hayes and others are active on the glass. Texas ranks ninth in the Big 12 in rebounding margin at a scant plus-.5 edge.

About the Wildcats: Coach Bruce Weber’s team looked rather mortal when Texas went to Manhattan. The Wildcats were without the injured Dean Wade and Kamau Stokes. But they’ve both returned, and K-State is on fire. The team’s current eight-game winning streak is the longest in the Big 12 era and longest overall in 45 years. K-State is 8-1 this season when four or more players score in double figures. That’s what happened in Saturday’s 70-63 win over Baylor. Stokes had a game-high 20 points as the Wildcats hit nine 3-pointers and forced 13 turnovers. K-State is shooting 44.3 percent from 3-point range in the last three games. It’s also had four straight games with at least 15 assists.