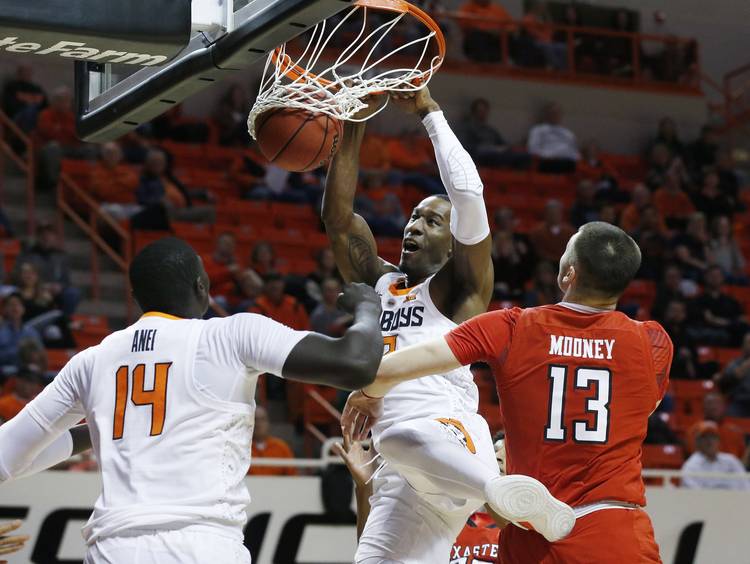 About the series: Texas has a 50-44 lead in the all-time series, but it’s gone back and forth in recent years. Oklahoma State won the last matchup in Stillwater on Jan. 8 by three. The Cowboys have won three of the last four games.

About the Longhorns: Coach Shaka Smart isn’t too worried about looking past Oklahoma State, a team that lost by 28 points to Texas Tech on Wednesday. “The biggest thing for us is they beat us in the first game,” Smart said. The first half was particularly awful for the Horns. Playing with virtually no energy, Texas went 2-for-22 from 3-point range as OSU led from tip to buzzer. Smart is positive about sophomore Jericho Sims’ recent play. He’s 9-for-11 from the floor in the last three games while still playing modest minutes. “Just continuing to encourage him to be in attack mode,” said Smart, who would like to give Jaxson Hayes more rest if Sims could provide more offensive punch.

About the Cowboys: This rebuilding project under coach Mike Boynton was not expected to take flight this season. But OSU has been punchy every night out. Not Wednesday, though. Oklahoma State looked defeated from the start in a 78-50 loss to Tech. It was OSU’s second-worst home defeat since the 1934-35 season and the program’s seventh-worst loss in the Big 12. “This is a game of confidence and we don’t have a ton right now, as you could see,” Boynton told reporters. “They beat us in every facet of the game.” F Cameron McGriff is still plugging away. He’s finished in double figures in 11 of the last 14 games and has seven double-doubles this season.