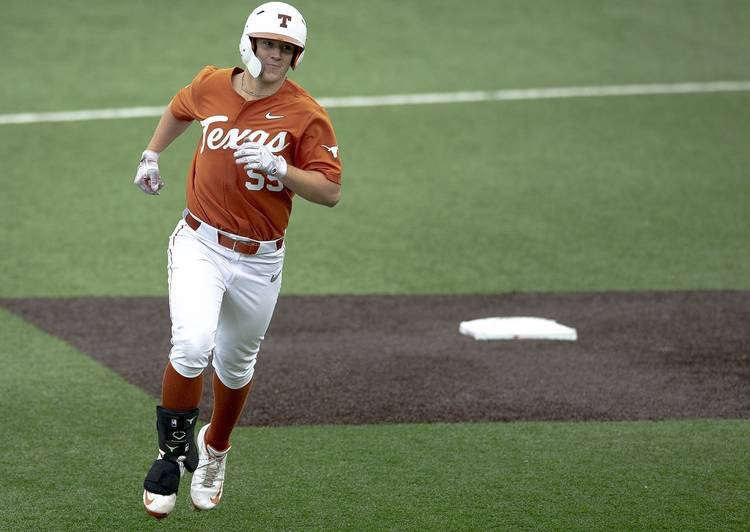 After earning a win in the first series of its baseball season, Texas held onto its national ranking on Monday.

Texas has once again been ranked 23rd in the D1Baseball poll. The Longhorns earned that same ranking in the online publication’s preseason poll. None of the 25 teams that appeared in D1Baseball’s preseason poll were dropped from the poll after the season’s first week, and only seven schools had a different ranking.

‼️ BREAKING ‼️The first @d1baseball Top 25 rankings of the season are out! @VandyBoys hold steady at 1, @TCU_Baseball moves up and @LouisvilleBSB drops.

Check out the latest rankings, powered by our partners at @sluggernation.https://t.co/F8hkd8Mg50 pic.twitter.com/C9RvC9jbfB

This past weekend, Texas opened its 2019 campaign with 3-1 and 6-5 wins at the University of Louisiana at Lafayette. The Longhorns, however, lost an 8-6 decision in Sunday’s series finale.

Baseball will return to UFCU Disch-Falk Field this weekend when Purdue (0-3) arrives for a four-game series that begins on Friday. Texas also has a game scheduled at Rice (2-1) on Tuesday evening.