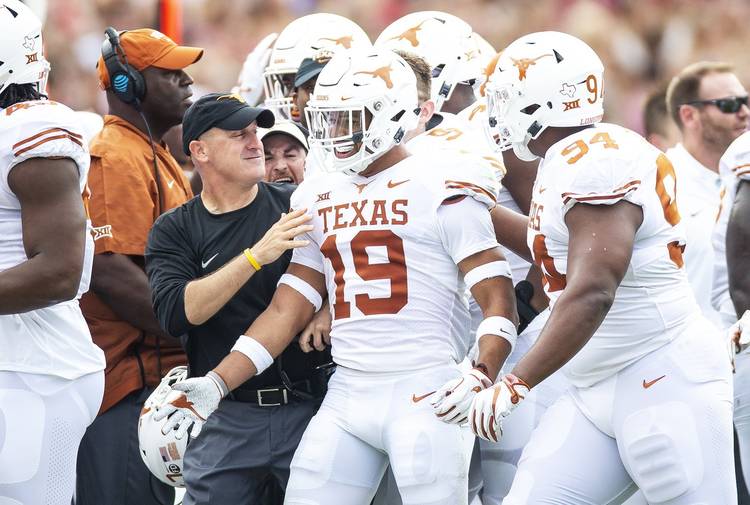 Texas safety Brandon Jones will not participate in spring drills after having ankle surgery, the school announced. Jones is expected to be ready for preseason practice in August.

Jones considered leaving UT for the NFL draft but will return for his senior season and be a face of the program. The Nacogdoches product had 70 tackles in 10 games last season along with 5.5 tackles for loss and two interceptions.

His lateral speed was on full display in a goal-line tackle against USC on fourth down. Jones also showed terrific closing speed in the open field against Oklahoma at the Cotton Bowl.

Jones and Caden Sterns, who will be a sophomore next season, are the two entrenched starters at safety. However, UT’s defensive secondary is expected to be one of the deepest units on the team.