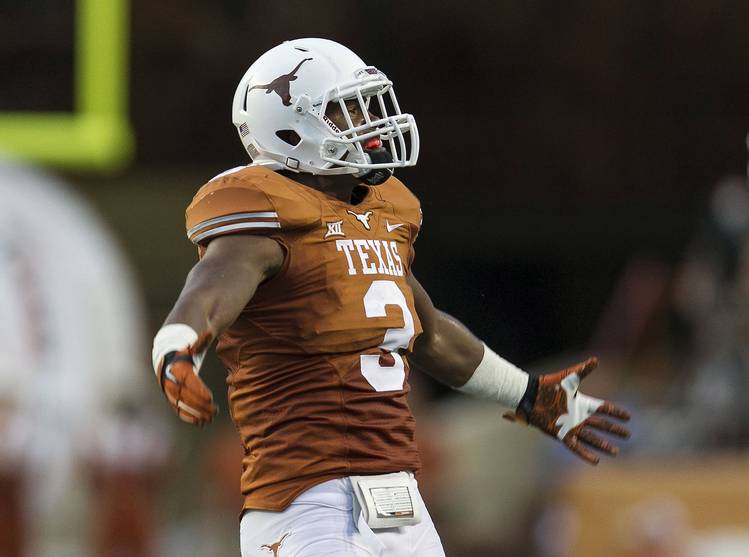 Former Texas linebacker Jordan Hicks’ next tackle will reportedly be made as an Arizona Cardinal.

Ian Rapoport of the NFL Network reported on Tuesday that Hicks plans on signing with Arizona as a free agent. Hicks will receive a four-year contract worth $36 million. That contract includes $20 million in guaranteed money.

The news about Hicks comes one day after ex-UT defensive back Kenny Vaccaro agreed to a multi-year deal with the Tennessee Titans. Former Longhorns like Adrian Phillips, Earl Thomas, Alex Okafor and Phil Dawson are also free agents.

A third-round pick in 2015, Hicks has spent his entire career in Philadelphia. He won a Super Bowl ring during the 2017 season, although an Achilles injury sidelined him for part of that campaign. This past season, Hicks registered 91 tackles and three sacks.

In Arizona, Hicks will play for new Cardinals coach Kliff Kingsbury. From 2013-18, Kingsbury was the head coach at Texas Tech. Hicks did not play against Texas Tech in 2013, but he compiled 10 tackles in UT’s 34-14 win in Lubbock the following season.