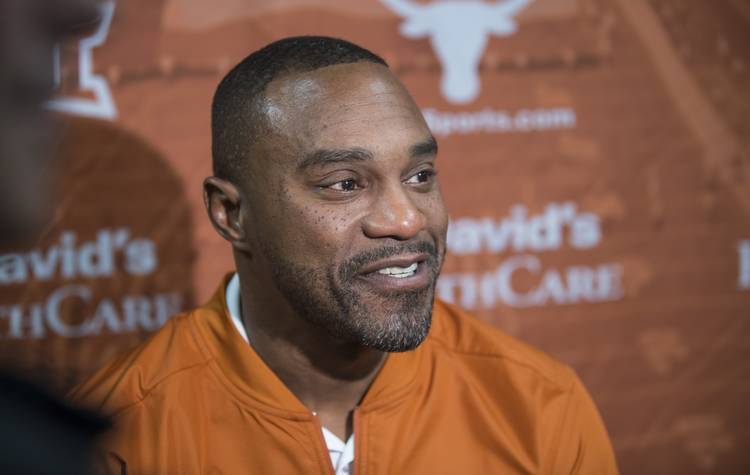 Hullaby won’t impact the recruitment of five-star running back Zachary Evans, who is an every-down back. Texas will keep a spot open for Evans the entire cycle, but it was logical that the Longhorns needed to sign at least two running backs in this class. It’s possible that Hullaby winds up at wide receiver or H-Back rather than become a true running back because of his skills as a pass catcher.