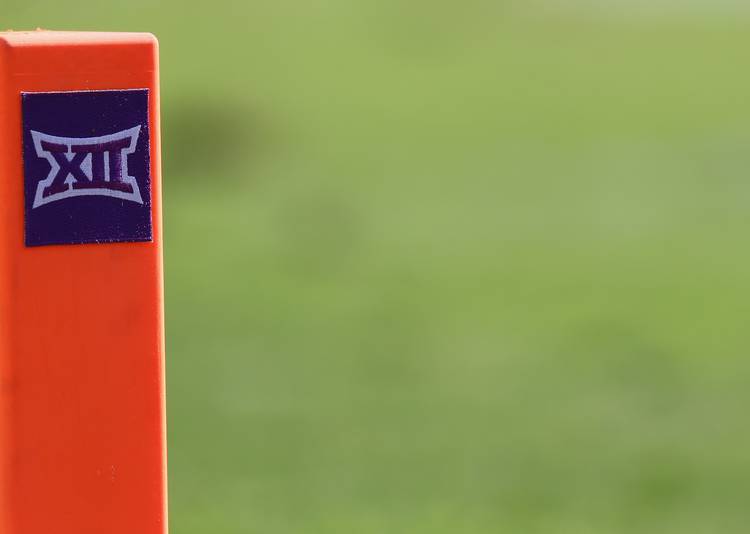 The Big 12 has found a backdoor way to create its own league TV network without disrupting the Longhorn Network or Oklahoma’s deal with Fox.

The league announced Wednesday a new arrangement with rights holder ESPN that will bring a wealth of content to the network’s online streaming subscription platform ESPN+.

Eight schools — essentially every school other than Texas and OU — will provide game inventory, but the Longhorns and Sooners could be featured on the platform whenever they are the visitors.

LHN is contractually obligated to air 200 Texas events per year, and an ESPN spokeswoman said that is not expected to change. Oklahoma sold its third-party TV rights to Fox. Much like Texas shows volleyball, baseball and tennis matches on LHN, OU telecasts similar events on Fox Sports Oklahoma.

Sports Business Journal reported that sources indicated the Big 12 will receive $22 million annually from its new online and broadcast arrangement with ESPN for the final six years of its current deal. The Big 12 has a revenue-sharing financial model, so Texas and OU will get an equal share of this new venture with the other eight schools.

Texas gets approximately $15 million annually straight from ESPN for LHN. That contract runs through June 2031.

A Big 12-branded ESPN+ channel will launch this fall featuring Baylor, Kansas, Kansas State and Oklahoma State. Iowa State, TCU, Texas Tech and West Virginia will join the channel for the 2020-21 athletic year. ESPN charges $4.99 per month or $49.99 per year for the service.

The league also announced that ESPN will now air the Big 12 football championship game every year through the completion of the contract in 2024-25. But the real winners in this announcement were non-revenue sports like women’s basketball, baseball, volleyball and soccer.

“Our institutions are thrilled with the exposure all 10 athletics programs will receive through this Big 12-branded offering,” league commissioner Bob Bowlsby said in a statement.

Bowlsby said the league wanted to be “forward thinking in the use of technology to create a conference-branded platform.” The league hopes this arrangement is a viable solution “into the foreseeable future.”

The league issued a statement with quotes from all 10 athletic directors. Oklahoma’s Joe Castiglione called it “a hallmark day in the history of the Big 12 conference.”

In the statement, Texas Tech’s Kirby Hocutt said, “The digital technology world is the future and this will put the Big 12 conference at the forefront in college sports.”

Said Texas’ Chris Del Conte: “We are very excited for Longhorn fans to be able to watch us compete in a wide array of sports from across the Big 12. To be the first autonomy conference to have a branded identity on the ESPN+ platform speaks to the long-term growth of the conference and the embrace of technology to deliver content to our fans.”

The Big 12 is the only Power Five conference without a 24-hour television channel. The SEC, Big Ten and Pac-12 have their own channels. ESPN is set to launch the ACC Network this fall. The Big 12’s version will be mostly online only.

“Each conference member has made the commitment to this digital offering, and the winners will be the fans,” West Virginia AD Shane Lyons said in a statement.