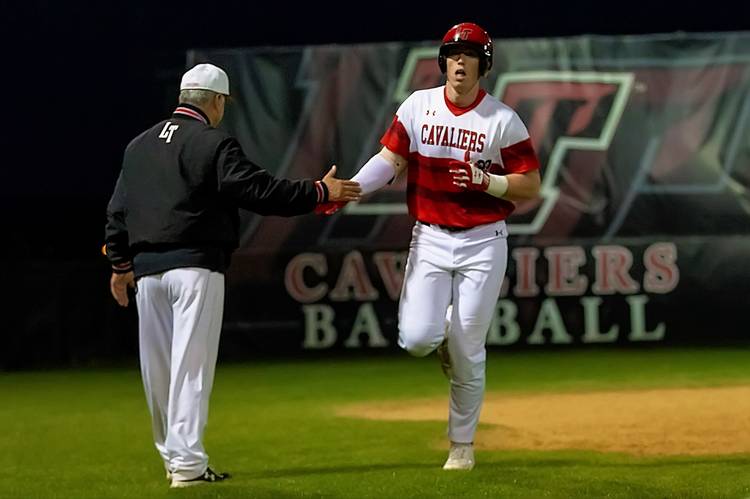 USA Baseball released its midseason watch list for the Golden Spikes Award on Wednesday, but no Longhorn made the cut. Texas, though, was not completely omitted from the conversation.

The Golden Spikes Award is given annually to the nation’s top amateur baseball player. Last season, former Longhorn Kody Clemens was among the award’s four finalists. And while no Longhorns are currently being watched by USA Baseball, a member of UT’s 2019 recruiting class is.

One of just two high schoolers on the @USAGoldenSpikes mid season watch list is our guy @baty_brett! #UpnexT19 #HookEm pic.twitter.com/YaPuu198kH

Lake Travis senior infielder Brett Baty is one of two high school standouts on the 40-player watch list. Baty signed with Texas this past fall. He is also considered one of the top prospects for the 2019 MLB Draft.

In 20 games this season, Baty is hitting .643 with 11 homers, 32 RBIs and 43 runs. Part of Baty’s early-season stats were compiled while he was also playing for a Lake Travis basketball team that reached the Class 6A playoff’s third round.

No high school athlete has ever received the Golden Spikes Award, which was first won by Bob Horner in 1978. Despite producing 12 finalists, Texas has also been shut out.