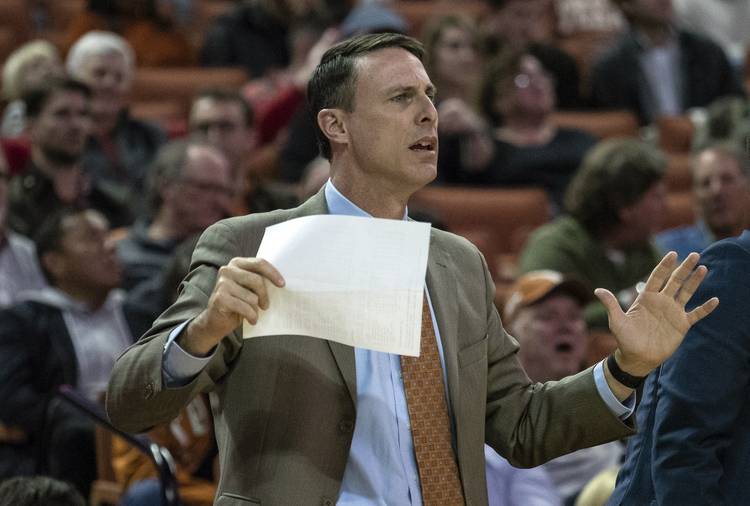 Darrin Horn took exceptional big men and made them better on the basketball court.

Asked about his long term plans in February, Horn mused, “Where am I going to go?”

Horn reached an agreement in principle Tuesday to become the new head coach at Northern Kentucky, a source familiar with the situation told the American-Statesman. A Northern Kentucky spokesman confirmed the news late Tuesday. An introductory press conference is scheduled for Thursday.

The Norse have only seven Division I seasons on their resume but they’ve been successful ones. The school has won at least 22 games each of the last three seasons. Northern Kentucky lost to Texas Tech in the first round of the NCAA Tournament this season.

“Happy for him,” Smart said in an interview. “It’s a great opportunity for him and, obviously being from Kentucky, it’s a chance to go home.”

Horn has nine seasons of head coaching experience. He went 111-48 in five seasons at his alma mater Western Kentucky (2003-08) and then got the head job at South Carolina. With the Gamecocks, Horn was 60-63. Before coming to Texas, Horn was a college basketball analyst with ESPN and the SEC Network.

The last four seasons, Horn has worked almost exclusively with the Longhorns’ forwards. Ibeh flourished as a shot blocker during his senior season and was named the Big 12 defensive player of the year in 2016.

In 2017, Allen led the Horns in rebounding (8.6) and blocks (51) in his only season at Texas and became the 22nd overall pick by the Brooklyn Nets. The next year, Bamba set the UT season record with 111 blocks and became the eighth lottery pick in UT history with the Orlando Magic.

Hayes became another feather in Horn’s cap this season. The freshman had 71 blocks this season, despite missing the NIT championship run with a knee injury. Hayes declared for the NBA draft earlier this month.

This week in NFL mock drafts: Last call for guesses on where some Longhorns will next play football